WHY DOES Lewis Carroll the man continue to provoke so much interest? And why have the twoAlice books become thoroughly established as children's classics while so many other books have fallen into neglect?

The answers to the two questions are closely related and emerge gradually as we examine the nature of the author and the events that led to the publication ofAlice’s Adventures in WonderlandandThrough the Looking-Glass and What Alice Found There.

Alice's Adventures in Wonderland was Lewis Carroll’s first book for children and some think the greatest children's book ever written. The way it came into being is curious, an accident as entrancing as the book itself. On a “golden afternoon” in 1862 a shy Oxford don with the cumbersome name of Charles Lutwidge Dodgson (Lewis Carroll's real name) took the three little daughters of his college dean on a boat trip on the river Isis. With them was another Oxford don, Robinson Duckworth (he is, of course, the Duck in the story). Together they rowed along the river and had tea by a haystack on the bank at Godstow. And as they moved along languidly over the glimmering river Charles Dodgson spontaneously created the world of Wonderland, We like to think that he invented the story to amuse the young girls, but more likely, he told the tale in order to keep them quiet, to stop them from squabbling, to hold their attention, or to interrupt a flow of their irrelevant questions—or perhaps even to keep them from rocking the boat and annoying him. 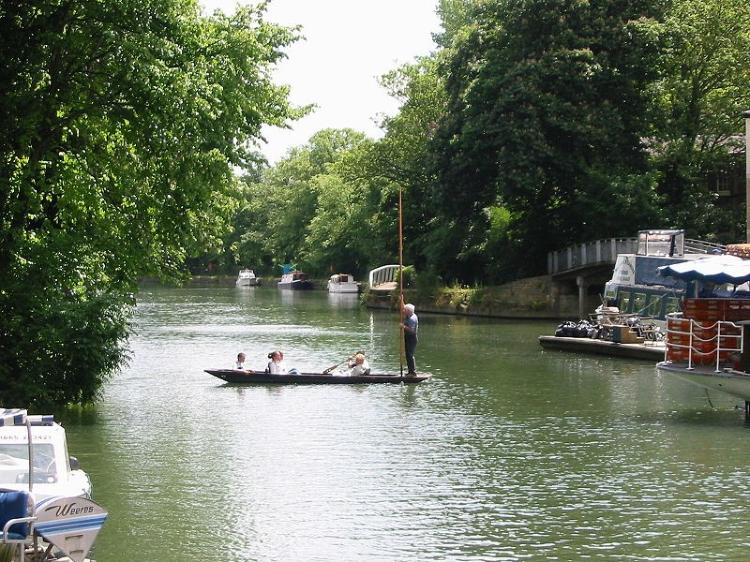 The story almost evaporated in thin air and would have but for the persistence of Dodgson's favorite of the three sisters, ten-year-old Alice Liddell. Many years after the river picnic, when Alice was an elderly woman, she reminisced that the tale that Dodgson told on that particular river journey “must have been better than usual” because “on the next day I started to pester him to write down the story for me which I had never done before.” Alice recalled that she “kept going on, going on at him” until he promised to oblige her. For one reason or another, however, it took him almost two and a half years to deliver to his young friend the completed manuscript, illustrated with his own drawings. 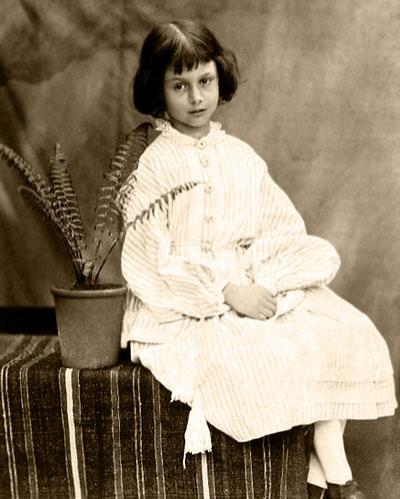