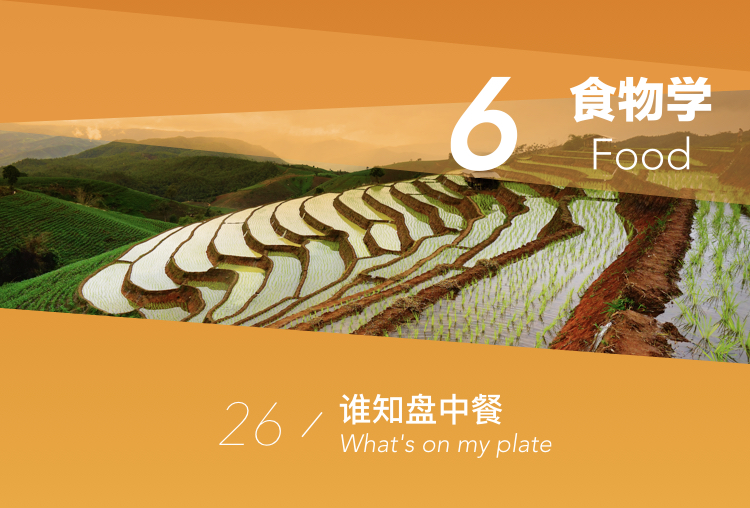 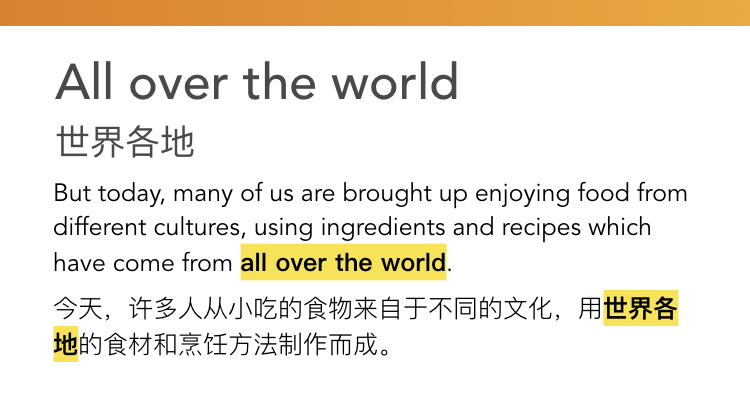 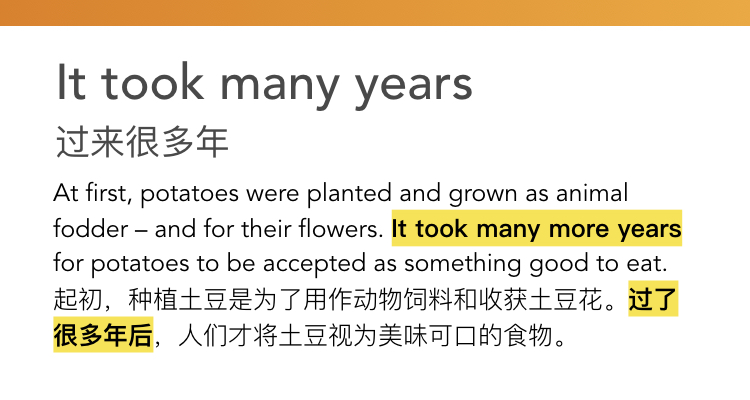 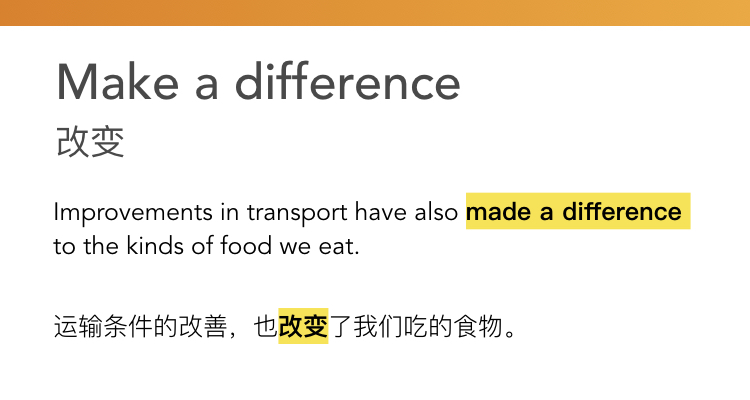 We know it's very important that we eat the right mix of different kinds of food, because we need food to give us energy and to keep us fit and strong. But eating is about more than just staying healthy – it’s social and it can be fun. It's something we enjoy doing with friends and family.

What we like to eat can depend on where we grow up, and what we learn to eat as children. But today, many of us are brought up enjoying food from different cultures, using ingredients and recipes which have come from all over the world. It hasn’t always been like that.

For thousands of years, our diets were limited to what grew around us – or lived nearby for us to hunt.

In Ancient Greek and Roman times, people began to trade more than ever before, bringing spices, olive oil, wine, fruit and vegetables via ships across the Mediterranean Sea or over ancient trading routes. Slowly, over the centuries, trade brought new and exciting foods to different parts of the world. But still most people ate the crops they'd always grown and cooked the food they'd always eaten. And many of the foods we now think of as traditional were not part of a European diet just a few hundred years ago. Like the potato, the tomato and even chocolate!

In the 15th century, European sailing ships began to cross the oceans to explore the world – and a new era of trade began. The potato grew wild on the American continent as long ago as 10,000 years. It was harvested by the Inca people in the Andes mountains in the 13th century and was first introduced to Europe by adventurous Spanish and English explorers about 500 years ago. At first, potatoes were planted and grown as animal fodder – and for their flowers. It took many more years for potatoes to be accepted as something good to eat.

The tomato was also first brought to Europe from the Americas by Spanish explorers. At first, the bright red colour of this strange new fruit put many people off eating them – they were worried tomatoes were poisonous. Until the 18th century, tomatoes were largely grown as exotic plants and displayed in gardens. Now a part of so many much-loved meals – from pizza to pasta sauce – it is hard to imagine life without tomatoes!

The people of Central and South America were also the first to make chocolate many thousands of years ago – from the cocoa trees that grew wild in the tropical forests. The Aztecs made a drink out of the cocoa beans. They added hot spices and maize to flavour it and called it ‘chocolatl’. The explorer Christopher Columbus was the first European to come across the cocoa bean but it was not until 1528 that the Spanish conquistador Hernan Cortez added sugar to the bitter bean drink – making it sweet and delicious to taste! Known as the ‘drink of the gods’, it quickly became fashionable in high society in the great cities of Europe.

Improvements in transport have also made a difference to the kinds of food we eat. We’ve only been eating bananas in Europe since ways of getting the world’s favourite fruit to us have got better. Bananas are grown in warm, tropical countries. Curiously, they don’t grow on trees – the fruit actually grows on a giant flowering plant, the biggest in the world, with each plant producing up to 200 bananas at a time. Rarely eaten in Europe before the Second World War, now we eat them in their . In fact, on average, every person in Europe munches about 100 bananas every year!

So next time you eat a meal, take a closer look at the food you are eating – think about what might have travelled a long way to end up on your plate – or what you might not have even eaten just a few hundred years ago.